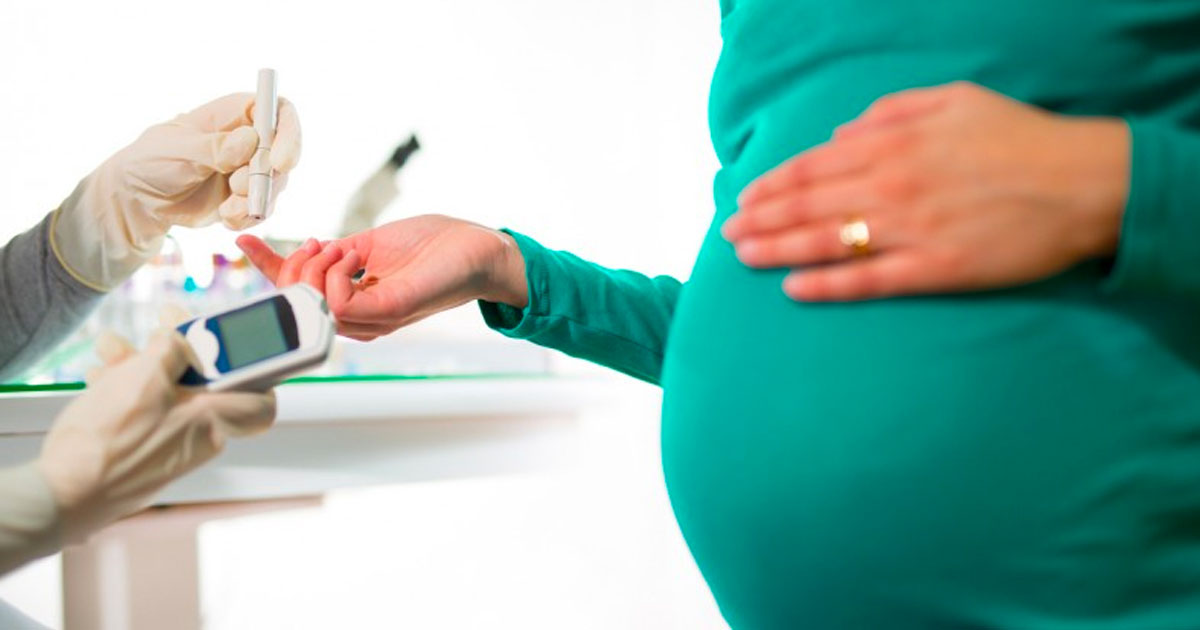 Diabetes in Pregnancy can be classified into two categories:

In particular, this article is about gestational diabetes mellitus (GDM) which is when a woman is diagnosed with a glucose intolerance during pregnancy, usually during the 2nd or 3rd trimester. GDM affects 4.5% of all pregnant women(1) and in most cases it is a temporary condition. However, if not managed well it can have very serious and lasting consequences for both the baby and mother.

As rates of obesity and sedentary lifestyle grow, GDM numbers are also grow. Numbers in NSW have increased by 45% between the years of 1995 and 2005(2) and are set to continue rising. So what causes GDM? And how can it be treated?

To explain GDM we need to know the relationship between the hormone insulin and glucose (i.e. sugar). All the cells of our body take in glucose from the bloodstream to produce energy. However, glucose cannot enter cells without the hormone insulin, which acts like a key to allow glucose in.

When a woman is pregnant there is an increased demand for glucose in the body, as a baby is growing in the womb. In a normal pregnancy, this causes both:

This creates a balance between insulin use and production, and as such the body’s cells are receiving the glucose they need. GDM arises when this system is not balanced – either the body’s cells are too resistant to insulin, or body is not producing enough insulin. Both lead to an increased amount of glucose in the bloodstream and the high blood glucose level (BGL).

How do you treat Gestational Diabetes Mellitus?

The aim of treatment in GDM is to keep blood glucose levels (BGLs) as close to normal as possible. This may require a combination of:

If you or someone you know has been diagnosed with Gestational Diabetes Mellitus, please give Spectrum Healthcare a call on (02) 9889 3344 to book in with our Women’s Health Physiotherapist, Kaitlin.