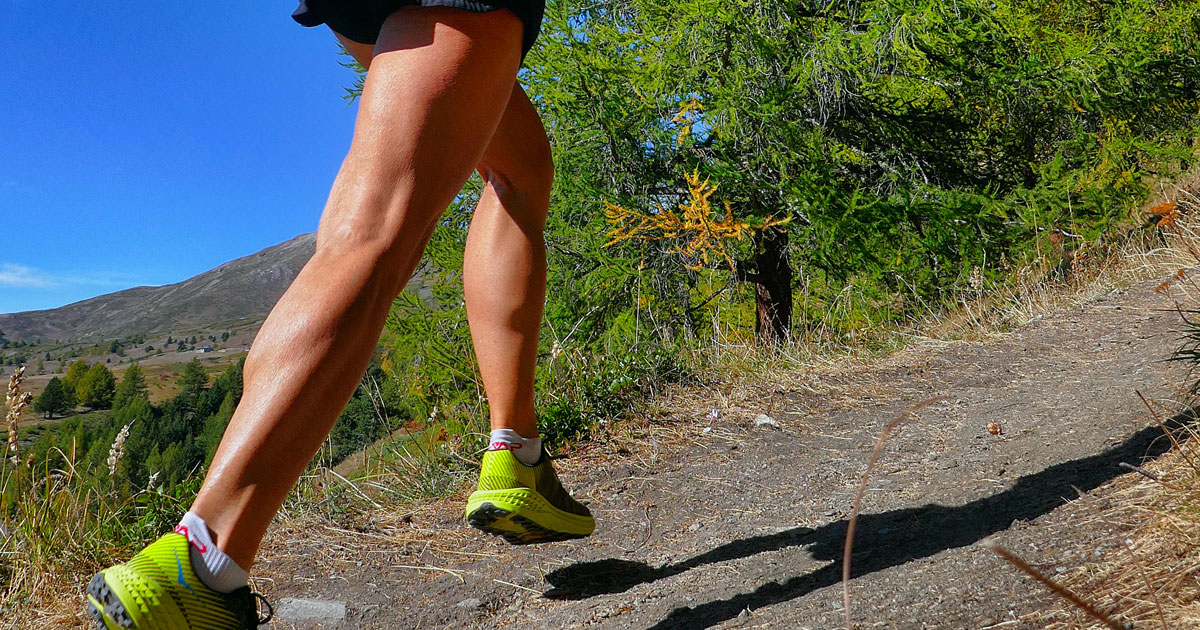 Do you experience pressure in your calves when running?

Chronic exertional compartment syndrome (CECS) is a continually misdiagnosed condition of the lower limb and calf causing pain and limitation in runners. This syndrome commonly occurs in young-adult recreational athletes, elite athletes, and military personnel. Symptoms progressively build up and presents as pain in the affected compartment of the calf, which occurs at a particular time during an exercise. It is imperative that a thorough clinical history is untaken to avoid a long delay in diagnosis and fast return to sport.

What are the classic features of Chronic Exertional Compartment Syndrome?

What is Chronic Exertional Compartment Syndrome?

The exact mechanism behind chronic exertional compartment syndrome is still unclear. However, it is theorised that this condition is triggered by repetitive overuse and the subsequent inflammation and fibrosis of the connective tissue that divide the lower limb muscles into compartments. This scarring or stiffening of these structures also reduces the tissues natural elasticity and compliance, and therefore, during exercise the muscle compartments can't expand as normal to accommodate the increased blood flow. Pressure builds in the compartment and results in a great deal of pain.

Risk factors linked to the development of CECS include:

Biomechanics and running form commonly need to be addressed with conditions such as CECS. Research suggests that foot strike patterns in runners can cause mechanical loading into certain joints. When an individual uses the heel to strike, the anterior (front) compartment must act to eccentrically control the foot form slapping the ground. This is a causative factor for overuse. Studies have recommended that changing landing patterns to mid-foot or forefoot may help control CECS. Overpronating requires even more work for the dorsiflexor muscles (i.e. the front of the calf) and causes increased tightness to the entire lower leg compartment muscles. This causative factor may need to be addressed is running with shoes and/or orthotics that limit the pronation of the foot.

How do we test for Chronic Exertional Compartment Syndrome?

Compartment pressure testing is considered a gold standard. This test should be administered by a Sports Physician, with specialised equipment in an exercise setting. Using a manometer, the pressure within the muscle compartments are gauged pre- and post-exercise (when the pain is experienced in the affected calf). If there is a significant pressure increase between pre and post values, then the test is indicative of a diagnosis of CECS.

How do we treat Chronic Exertional Compartment Syndrome?

The main goal of treating CECS is to relieve the pressure in the affected compartment during exertion. Conservative management involves temporarily avoiding aggravating activities, in combination with NSAIDs and an icing regimen to reduce inflammation. Once symptoms have settled down, it is important to slowly return to running while monitoring symptoms. At the same time, an individualised strength program should be given to address any of the causative deficits in biomechanics.

Unfortunately, in most cases, a surgical procedure is required. A fasciotomy is considered a gold standard of care. This procedure involves cutting the connective tissue which will allow an increase in compartmental volume during exercise. The recovery time after this procedure allows athletes to return to sport within 6-12 weeks. Postsurgical rehabilitation requires the same treatment as the conservative approach mentioned above.

Please seek medical advice from your Chiropractor, Physiotherapist or Sports doctor if symptoms do not resolve or become severe. Remember, the quicker you take care of your pain, the quicker you will be back to doing what you love.

If you or someone you know is suffering from chronic exertional compartment syndrome (CECS), please give Spectrum Healthcare a call on (02) 9889 3344 or book online to have your condition properly assessed and managed.
Back to articles
Back