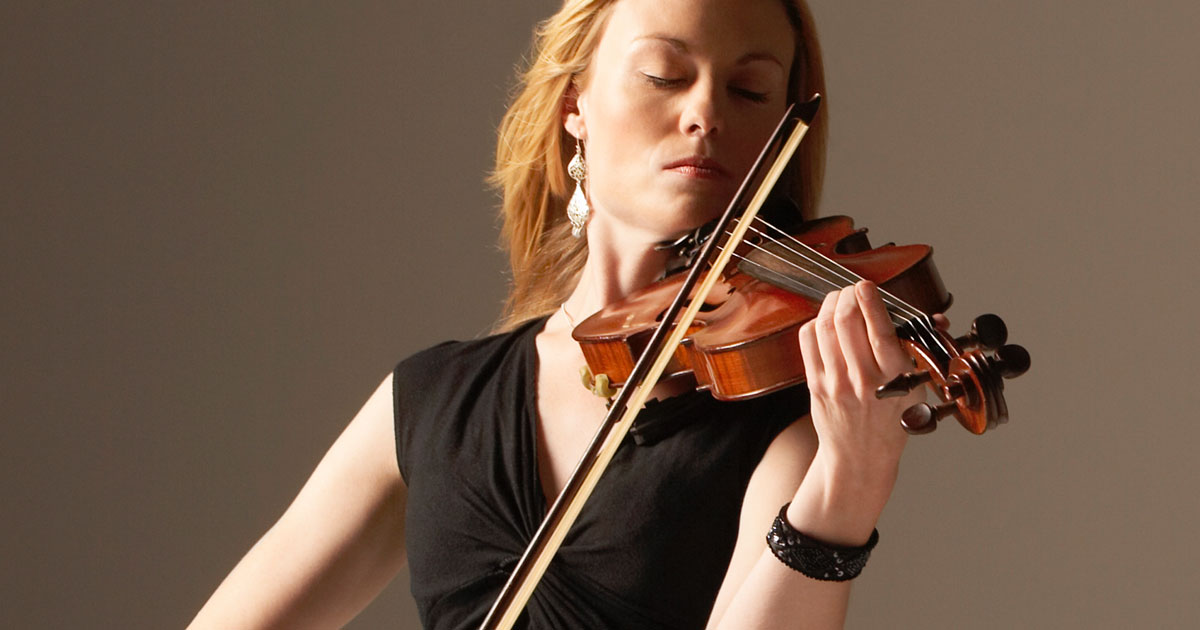 Sensation and motor control of the arm is supplied by many different peripheral nerves. These nerves arise from the spinal cord as nerve roots and continue down into the arm where they branch off into smaller nerves, such as the radial, median and ulnar nerve. As the different nerves pass along various muscles, connective tissue and bony structures in the arm, these nerves have the potential to become compressed or entrapment when we sustain an injury to the upper limb. When this occurs, it is called a Peripheral Nerve Entrapment syndrome. This is a sub ground of injuries that we commonly see in the clinic. Posterior Interosseous Nerve Entrapment (PIN) is one such syndrome that is frequently misdiagnosed (Andreisek et al, 2006).

Where is the Posterior Interosseous Nerve?

The radial nerve divides into the superficial and deep branch, this occurs inside the radial tunnel. The deep branch which is the posterior interosseous nerve wraps around the outer edge of the radius and goes through the supinator muscle deep within the forearm. The Arcade of Frohse (as shown in the diagram below) is a fibrous ring located at the start of the supinator muscle.  The literature describes the Arcade of Froshe as the most common place of entrapment, of the deep branch. As such a sufferer will experience motor weakness, etc.

PIN Syndrome is typically caused by overuse and chronically repetitive movement patterns of the upper limb. This leads to constriction of the nerve within the soft tissue surrounding, affecting mobility and function of the nerve itself. Commonly, this is seen in:

What are the symptoms of Posterior Interosseous Nerve entrapment?

A sufferer may describe vague forearm pain (Spinner, 2003), and gradual or sudden weakness of thumb & finger extension (Corwin, 2006).  Suffers can extend their wrist but only in radial deviation, as Extensor carpi radialis longus (ECRL) is innervated before the radial nerve branches. They will be unable to extend in neutral or ulnar deviation. They may hold their wrist in radial deviation due to this muscle activation. Conversely, an individual with PIN syndrome will not experience any sensory loss, as the nerve affected only supplies motor function. As such, symptoms of altered sensation such as pin's and needle's or numbness are not seen in this condition.

Activity modification should include avoiding positions such as wrist flexion and pronation combined with elbow extension, along with any other position that aggravates symptoms. This may also relieve a temporary reduction in training for an athlete or musician. In addition to this, a wrist cock-up splint may be useful to reduce pressure on the radial tunnel by slackening the wrist extensors (Lubahn & Cermak, 1998).  As this condition is compressive in nature, techniques such as soft tissue work and neural mobilisation would be strongly beneficial (Sueki & Brechter, 2010).

If symptoms persist after 6 weeks, injections of a steroid (e.g. triamcinolone) or anaesthetic (i.e. lidocaine) can be considered.  Research suggests that a cortisone injection (note: triamcinolone is a steroid that stops the release of inflammatory substances) around the nerve should be considered as well (Lubahn & Cermak). However, if symptoms do not improve within 90 days, the likelihood of spontaneous recovery is low and hence a surgical approach should be considered. After 18 months of symptoms, muscle fibrosis occurs which is an irreversible condition.

Surgical treatment may be beneficial for those who have trialled a conservative approach with no reduction in symptoms. There are a few different surgical approaches which would be discussed with a surgeon and would depend on the location of the entrapment and the structures responsible.  Research suggests that surgically lengthening the supinator has been shown to lower the pressure inside the radial tunnel while lengthening the extensor carpi radials brevis has no effect (Naam & Nemani, 2012).

If you or someone you know is suffering from PIN entrapment, please give Spectrum Healthcare a call on (02) 9889 3344 or book online to have your condition properly assessed and managed.
Back to articles
Back